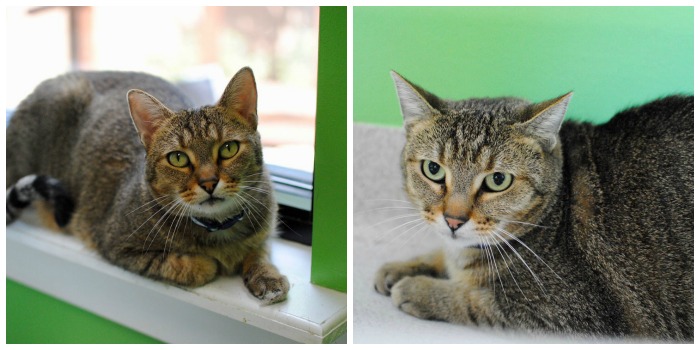 Stan was adopted from Good Mews when he was younger and had a great home for about 5 years. He originally got along with the other cat in the house, but at some point Stan decided they were no longer friends. His mom made it work between the 2 until she got sick and had to give one of her kitties back to the shelter.

Stan is a great boy that enjoys the company of humans and will soak up all the love you give him. He is personable and enjoys hanging out on the couch watching TV or curled up beside his human at night. Because of his history with cats, we think it best that Stan is a single cat in his new home. That way he doesn’t have to compete for attention!